Pelvic Inflammatory Disease or PID is an infection of female reproductive organs. This usually happens when sexually transmitted bacteria spread from the vagina to your uterus, fallopian tubes, or ovaries, causing inflammation in these areas. However, there is no symptom of Pelvic Inflammatory Disease. You do not even realize the disease. Often this disease is detected in the woman having trouble getting pregnant or developing chronic pelvic pain. Most cases of this are due to STIs that spread to the vagina or cervix. If this disease is not taken care of in time, PID can cause problems in pregnancy, problems during pregnancy, and prolonged pelvic pain.

What Is Pelvic Inflammatory Disease Or PID?

Pelvic Inflammatory Disease or PID is becoming a major cause of infertility in women of metro cities. This problem is more common in girls aged 15-24 years. This can affect their fertility. It is a hormonal disorder in which there is swelling of the uterus, fallopian tubes, and reproductive organs of the patient. In the absence of treatment, there is a possibility of infertility.

According to experts, this disease is more common to women who are of childbearing age and suffer from back pain. In addition, women who have a prior history of the disease often have to go through this problem. So, in today’s article, we are going to give you all the information related to PID. By reading this, you can find out this disease and also treat it as soon as possible.

How Does Pelvic Inflammatory Disease Or PID Happen?

A woman may have PID when bacteria pass from her vagina or cervix to her reproductive organs. Many different types of bacteria cause PID, but PID is often caused by two common STIs, namely Sexually Transmitted Infections Gonorrhea, and Chlamydia. In recent years, there has been a decline in the number of women suffering from PID. This is because now more and more women are being tested regularly for gonorrhea and chlamydia. According to experts, you can also have PID without STI. Normal bacteria in the vagina can enter a woman’s reproductive organs and cause PID. Many women do not know for a long time that they are suffering from PID, because they do not show any specific symptoms. Symptoms of PID can be very mild or very severe. Which you need to pay attention to. Below we are telling you about the possible symptoms of the Pelvic Inflammatory Disease so that you can start treatment as soon as possible in time.

What Are The Causes Of Pelvic Inflammatory Disease Or PID?

PID disease usually starts with an infection, called STI. This infection starts from the vagina and spreads to the cervix. It then grows in the fallopian tube and ovary, causing inflammation in the tube and causing an already small tube to become smaller. Due to this infection, there are lesions in the tube and due to blockage, the fertilizing egg is unable to move properly. The cause of infection can be bacterial, fungal, and parasitic. Which causes PID disease. That is, many bacteria can cause PID. These bacteria usually thrive during unprotected sex. Sexually transmitted bacteria are the most common cause of PID. Chlamydia is the most common, followed by gonorrhea.

According to the American Family Physician, 80–90 percent of women with chlamydia and 10 percent of people with gonorrhea do not show any symptoms.

What Are The Risk Factor Of Pelvic Inflammatory Disease Or PID:

Apart from STIs, certain risk factors increase the risk of developing PID, which you can learn about here. Bacteria enter the vagina. If the cervix is ​​not completely closed, the infection can spread more easily. Which increases the risk of miscarriage.

(Also Read: What Are The Symptoms Of Ovulation? ) 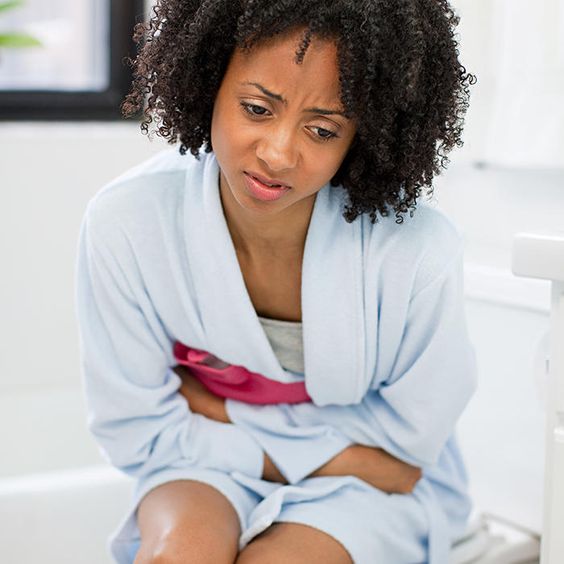 What Are The Complication Of Pelvic Inflammatory Disease Or PID?

If PID is not treated at the right time, many complications may arise. Untreated pelvic inflammatory disease can be the cause of scar tissue. You can also develop a collection of infected fluid (abscess) in your fallopian tube, which can damage your reproductive organs.

PID is a major cause of tubal (ectopic) pregnancy. In an ectopic pregnancy, scar tissue from PID prevents fertilized eggs from being implanted into the uterus via the fallopian tube. Ectopic pregnancies can cause large-scale, hemorrhagic bleeding and require emergency therapy.

Pelvic inflammatory disease can cause pelvic pain that can last for months or years. Scarring in your fallopian tubes and other pelvic organs can cause pain during sexual intercourse and ovulation.

PID can be the cause of the accumulation of pus – an abscess in your uterine tube and ovaries. If left untreated, you can develop a life-threatening infection.

The probability of infertility increases by 20 percent due to a fallopian tube of a woman with PID and a 9 percent risk of ectopic pregnancy. While the probability of developing chronic pelvic pain is 18 percent.

How Pelvic Inflammatory Disease Or Is Diagnosed?

To diagnose PID, doctors usually perform a physical test to check for signs of PID and to test for STIs. If you think you may have PID, contact a doctor as soon as possible. If you have lower abdomen pain, the doctor will test the following things.

Also, your doctor may perform tests to find out if you have PID or have a different type of problem that looks like PID. These may include-

(Also Read: How Many Days Does It Take To Reveal Pregnancy Symptoms) 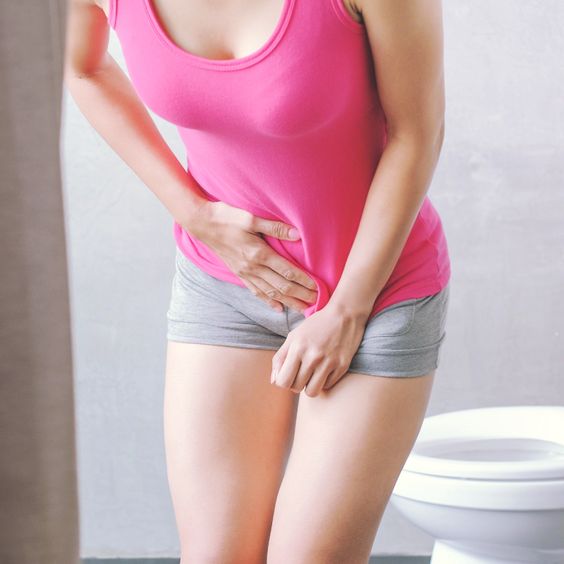 Early treatment of PID, treatment for Pelvic Inflammatory Disease, reduces the problem of complications. Know below how PID can be treated.

The first treatment of PID is with an antibiotic. It is very important to follow the instructions of doctors. A course usually lasts 14 days and at least two anti-biotic drugs are used together, which work against different bacteria. This includes antibiotics such as Cefoxitin, Metronidazole, Ceftriaxone, and Doxycycline (Metronidazole, Ceftriaxone, and Doxycycline). To see if the antibiotic is working, see the doctor once again after two to three days of taking it. If it does not affect for three days, then further treatment should be started.

If a woman with PID is pregnant, she may need to be admitted to the hospital.

By the way, after such treatment, surgery is rarely needed. But if there is a scar (wound) on the fallopian tube or there is an abscess, then surgery may be required. For this, keyhole surgery has to be done.

Treatment For Your Partner:

To prevent reassessment with an STI, your sexual partner or partners should be screened and treated. Because infected partners may not have any noticeable symptoms.

Avoid sexual intercourse until the treatment is complete until tests confirm that the infection has gone away from all partners.

What Are The Prevention Of Pelvic Inflammatory Disease Or PID?

PID can become a serious condition, but there are some ways to reduce this risk, which you must know.

Can I Get Pregnant If I Have PID?

If you have had PID more than once, you are very unlikely to become pregnant. When you are battling PID, bacteria can enter the fallopian tubes or cause tube inflammation. This can cause scarring in the tissue, which forms your fallopian tube. This scar can prevent an egg from spreading from your ovary or from the fallopian tube to your uterus. PID can cause scar tissue to cause ectopic pregnancy instead of a normal pregnancy.

Pelvic inflammatory disease is a disease that is curable and in many cases, women recover completely. According to the Centers for Disease Control and Prevention, 1 in 8 women with a history of PID has difficulty getting pregnant. According to experts, this infection can occur again in two years after being cured. However, this happens in one in five cases, so awareness of PID i.e. pelvic inflammatory disease is very important. Talk to your partner about this and keep your regular checkup done.