How To Use Period Panty? 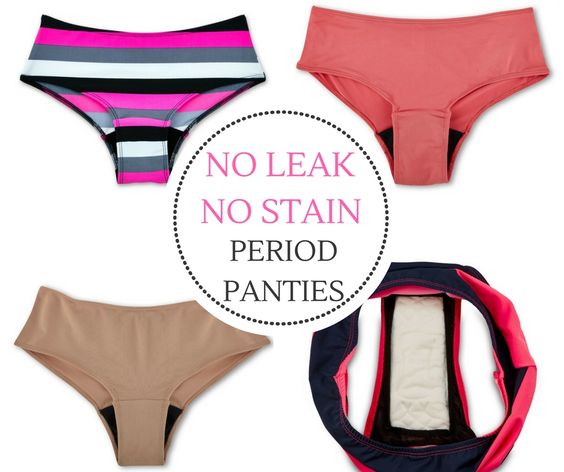 Period panty or period underwear is a new concept that has become very popular recently. However, many women still do not know how to period panties work. A period panty is a specially designed panty for women and girls during their period days, with free space for padding. Period panties are definitely a great way to ensure comfortable menstruation for women.

Period panties have a lot of benefits. If you want to try it, of course, you can use it in your next menstrual period. In this article, we are going to tell you about the use of period panties and their advantages and disadvantages.

(Also Read: Can You Get Pregnant While Having Sex On Your Period?) 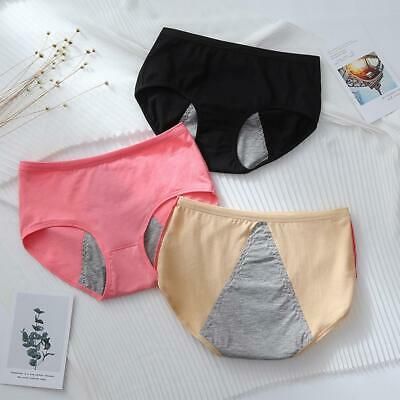 What Is Period Panty?

A period of underwear or period panty is absorbable underwear that absorbs liquids. It is mostly manufactured for menstruation. Apart from this, women who have leaky bladder can also use period underwear. By the way, most women use pads or tampons during menstruation. But the use of period panties depends on how fast your bleeding flow is. Period panty maker Thinx claims that period panties are significantly more convenient for women than pads or tampons because they have 12 times more blood-absorbing capacity than pads. 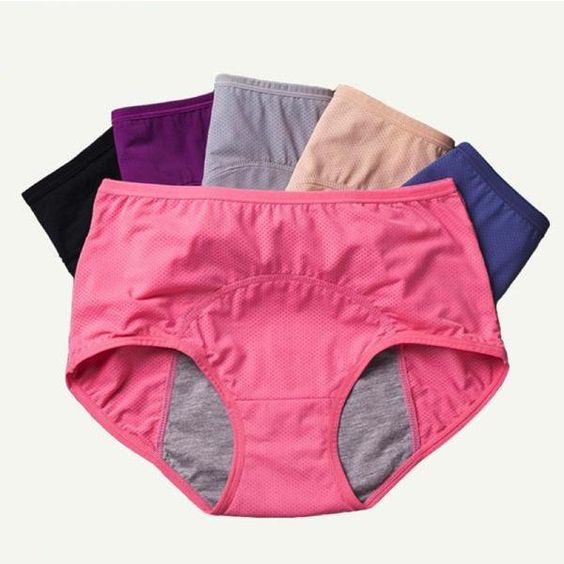 How To Use Period Panty?

There are usually several types of period panties but the method of using each period panty is the same. For your information, let us know that there is a double layered pad in the middle of the period panty which is made of special cotton and fibers. Apart from this, there is a strip in the panty and together two pads are separate, which you can use by putting them inside the strips if needed. Let us know how period panties are used. Generally, menstruation is not less of a problem for every woman. Most of the school and college going girls and working women are afraid that the blood of the period may leak into their clothes. Period Underwear is very beneficial in removing your anxiety. Let us know about the benefits of period panties.

Advanced technology is used to make period underwear, due to which helps in fighting the bad smell that comes during the period. Usually, some special things are kept in mind while making period panties so that the smell of menstruation does not go out of the panty. The great advantage of this is that during menstruation, you avoid lifting embarrassed people due to the smell and you do not get stressed due to the period.

Period panties have a higher absorption capacity than normal panties. It is believed to absorb ten times more blood than regular menstrual cups or tampons. This makes it more effective and easier for women. Period underwear is specially designed so that you do not have to change pads or panties frequently and it also helps in providing protection for you in the long run.

(Also Read: How To Do Pregnancy Test With Lemon?)

It is quite comfortable to use period panties during menstruation. Whether your journey is long or short, it soaks up bleeding freely, and you don’t have to worry about changing it every other hour. The biggest feature of the period panty is that it does not slide due to which you do not have to fix it during the journey. The menstrual panty is definitely a boon for traveling women.

Women often feel that the pads or tampons used during menstruation tend to slip away from their place after some time, which makes women uncomfortable and there is no need to fix it. Have to find someplace. While this is not the case with period panties. The period panty pad remains in place for a long time, due to which women do not feel discomfort or discomfort. This is why most women prefer to use period panties.

(Also Read: What Are The Symptoms Of Ovulation? )

A pad commonly used during menstruation is thrown away after absorption, while a major advantage of using period panties is that it can be cleaned and used repeatedly. Pads can usually absorb menstrual blood for up to four hours, while period panties provide you with protection for up to 12 hours. Therefore, you should buy disposable menstrual panties so that it can provide you relief in the long run.

Applying pads or tampons during periods, after some time, causes discomfort between the thighs. Due to which they seem quite uncomfortable. Apart from this, there is also the fear that the blood leaks and does not appear in the clothes. In this case, period panties are very comfortable in which the possibility of stains on the clothes ends, and you do not have to worry about anything during bleeding.

Side Effects Of Period Panty: