Can You Get Pregnant While Having Sex On Your Period? 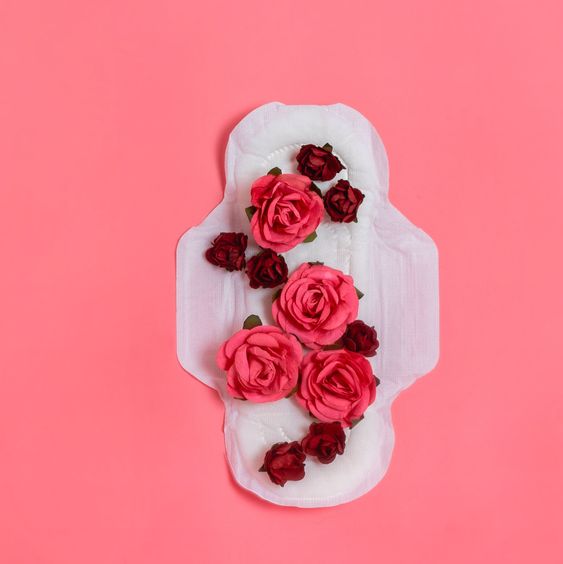 Most women have a menstrual cycle of 28 days. In this, the ovulation process begins on the 14th day in the middle of your 28-day menstrual cycle. In this, your eggs live for 24 hours from the first day. At the same time, a man’s sperm can survive for 5 to 7 days. According to this process, the ovulation process is most active on the 13th, 14th, 15th, and 16th days. It’s the time when you can get pregnant. So, let’s know about can you get pregnant while having sex on your period?

Can You Get Pregnant While Having Sex On Your Period?

Most women feel that having sex during periods is the safest. She can never get pregnant even if she has sex without protection. But let us tell you that it is not at all because there is always a risk of pregnancy by having sex even during periods. According to gynecologists, the probability of pregnancy is 1 to 15 percent when sex on your period.

(Also Read: How To Test Pregnancy At Home Using Lemon?)

The Process Of Menstruation:

We can understand this in such a way that the process of exiting the egg from the ovary is called ovulation. The egg reaches the uterus via the fallopian tube. The fallopian tube is where eggs are fertilized when they come into contact with sperm. But if conception does not occur, the egg comes out of the body in the form of bleeding. Which we call period or menstruation.

But sometimes period cycles are shorter. If this interval is less than 22 days, ovulation occurs immediately after periods. This difference can also be only for three to four days. This means that if you have intercourse on the last day or fifth day of menstruation without protection and then ovulation occurs, the egg can be fertilized by sperm. It is clear that women with shorter period cycles have a higher risk of pregnancy if they have sex during periods.

Caution While Doing Sex During Periods:

At the same time, according to a survey, boys avoid using protection during periods. In such a situation, both partners are at risk of sexual problems such as STDs and hepatitis. That is why always use condoms to avoid pregnancy and these infections. In addition, cleanse yourself after sex on your periods.

Tags: PeriodPregnantSexSex On Your Period